The saloon dining car 10 242 has experienced around 50 years of German history first-hand like hardly any other rail vehicle.

Between 1934 and 1943, the German government ordered a total of 26 so-called "official cars with special equipment". All of them were exclusively available to the top leadership of the Third Reich. The contract for the interior design of the few actual saloon cars was usually awarded to the well-known “Vereinigte Werkstätten für Kunst und Handwerk” in Munich.

In 1937, the Deutsche Reichsbahn put the saloon dining car, type “Salon R4ü-37”, with the number "10 242 Berlin" into service. Until 1941, the saloon car served the escort team of the Reichskanzler and self-proclaimed "Führer" Adolf Hitler as dining car.

After the end of the war, the 10 242 was used by the high commissioner of the British occupation zone and received a modified interior with a sleeping compartment and a bathroom in 1946.

In the years from 1952 to 1955, the Allies gave the remaining saloon cars to the Deutsche Bundesbahn, including the 10 242 in 1953. In the following years, it served the German Federal Government, primarily for trips of the chancellors. Thus, the saloon car 10 242 acted as the train for Konrad Adenauer's election campaign in 1957 and carried - repainted for the occasion - Queen Elizabeth II on her visit to Germany in 1965.

The trip of Willi Brandt to Erfurt in the GDR on March 19, 1970 is also unforgotten.

With order - B221 - of the AW Krefeld-Oppum, the 10 242 was taken out of service on January 29, 1988. On a siding of a freight yard in Münster, it was now exposed to wind and weather and its condition steadily deteriorated - until it was rescued by a railway enthusiast and refurbished in an exemplary manner. In the meantime, the car is on permanent loan to the DDM from the Upper Franconian Foundation. 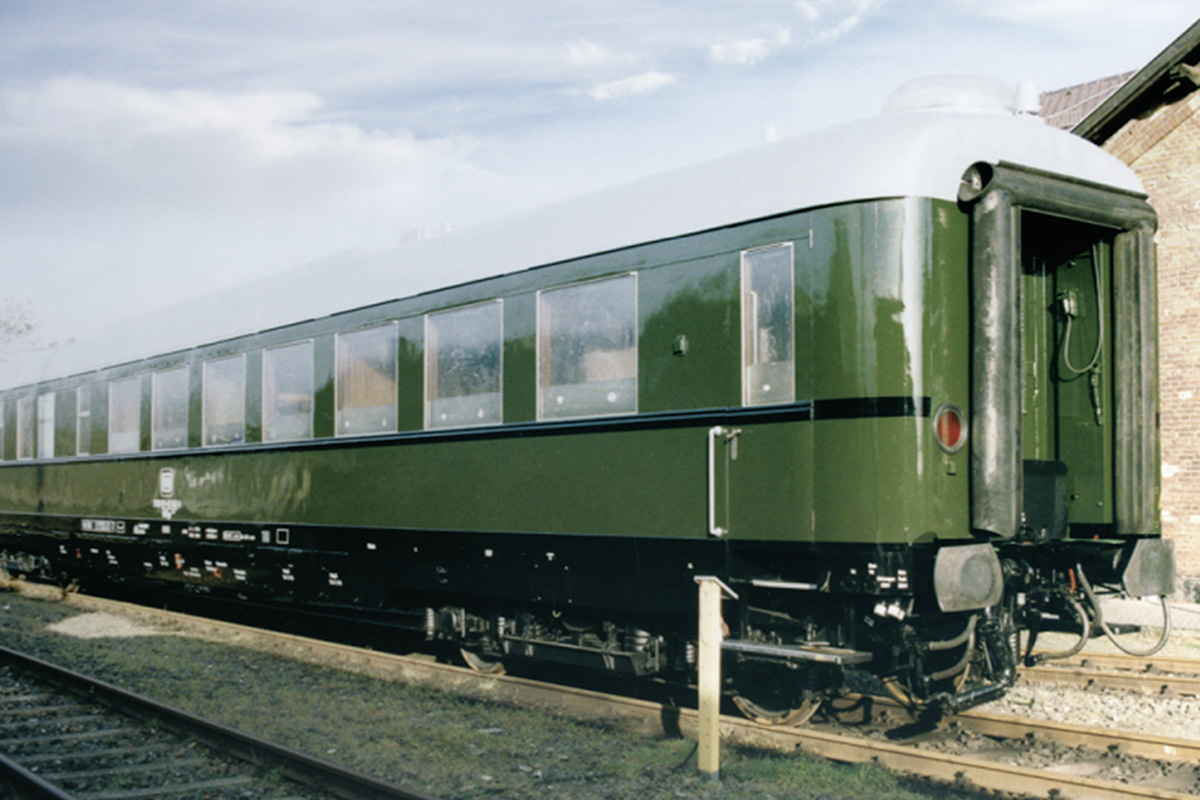 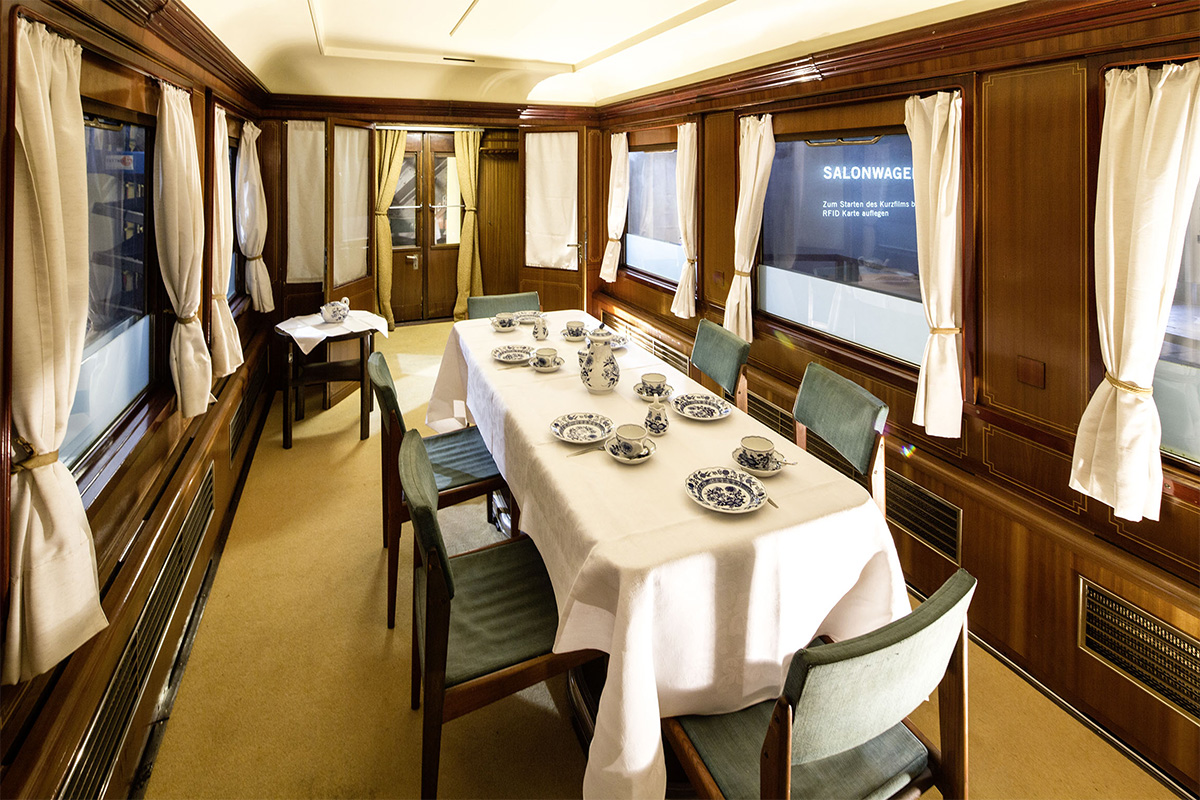 Such snow blowers could cope with snowdrifts of 5-6 metres in height. Since they did not have an own ... 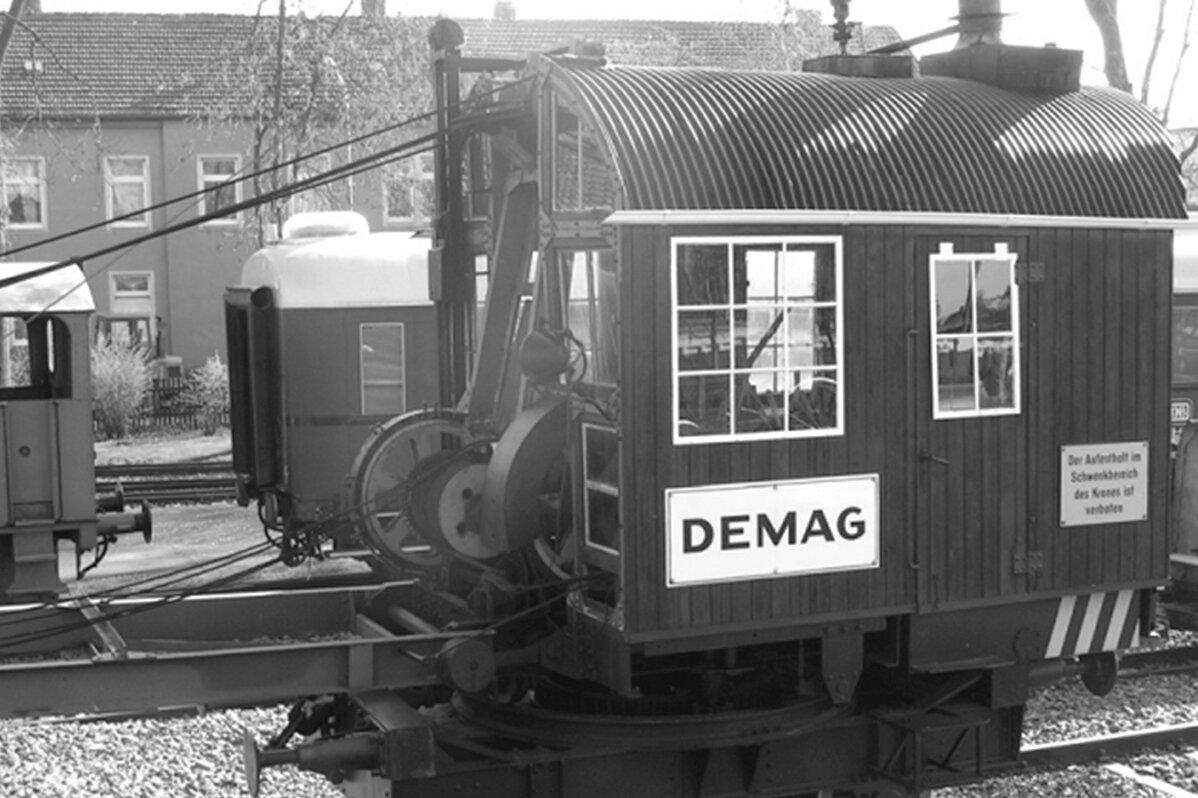 Self-propelled steam derricks, equipped with normal pulling and pushing devices, were located on the ... 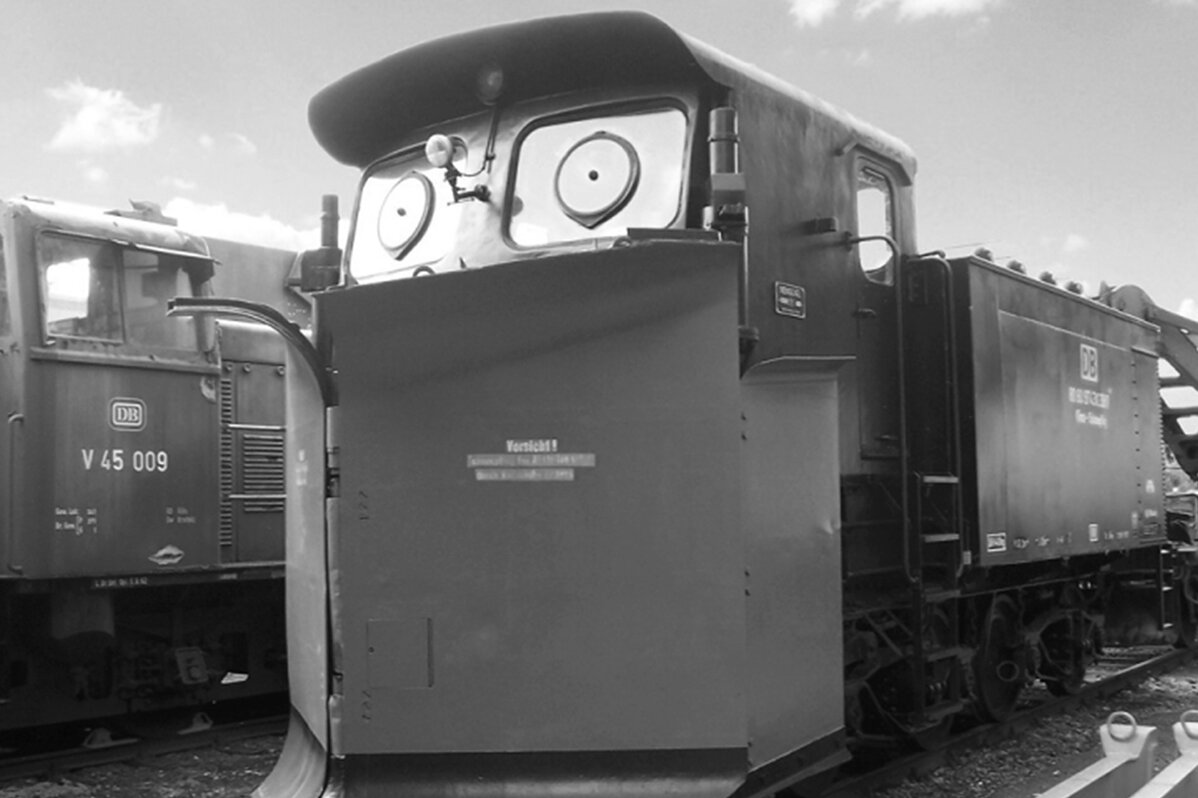 Klima snow ploughs are named after their inventor Rudolf Klima. The plough shares are movable by com ... 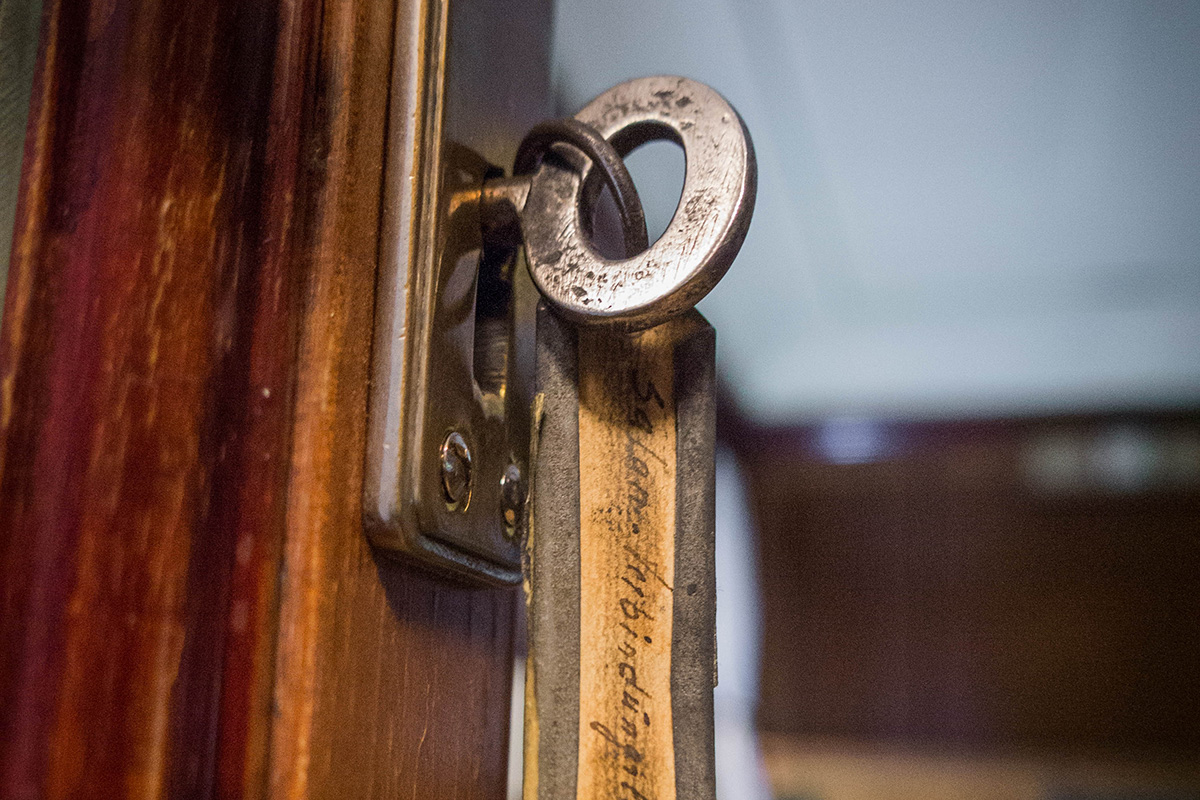 At the museum you can experience every little detail of the exhibits in full size.

Plan your visit now and learn about the history of our exhibits!

At the museum you can experience every little detail of the exhibits in full size.

Plan your visit now and learn about the history of our exhibits!