From the station hotel to the railway churches

In Neuenmarkt, many buildings from the era of steam locomotives have survived to this day. For example, next to the station building opposite to the museum, there are the motive power depot, overnight accommodations, the goods shed, the station hotel and residential houses and gardens of the railway workers.

The two railway churches near the museum are especially noteworthy. The catholic as well as the protestant church were planned by the railway company and built voluntarily by railway workers - which is unique in Germany.

Tour through the railway village 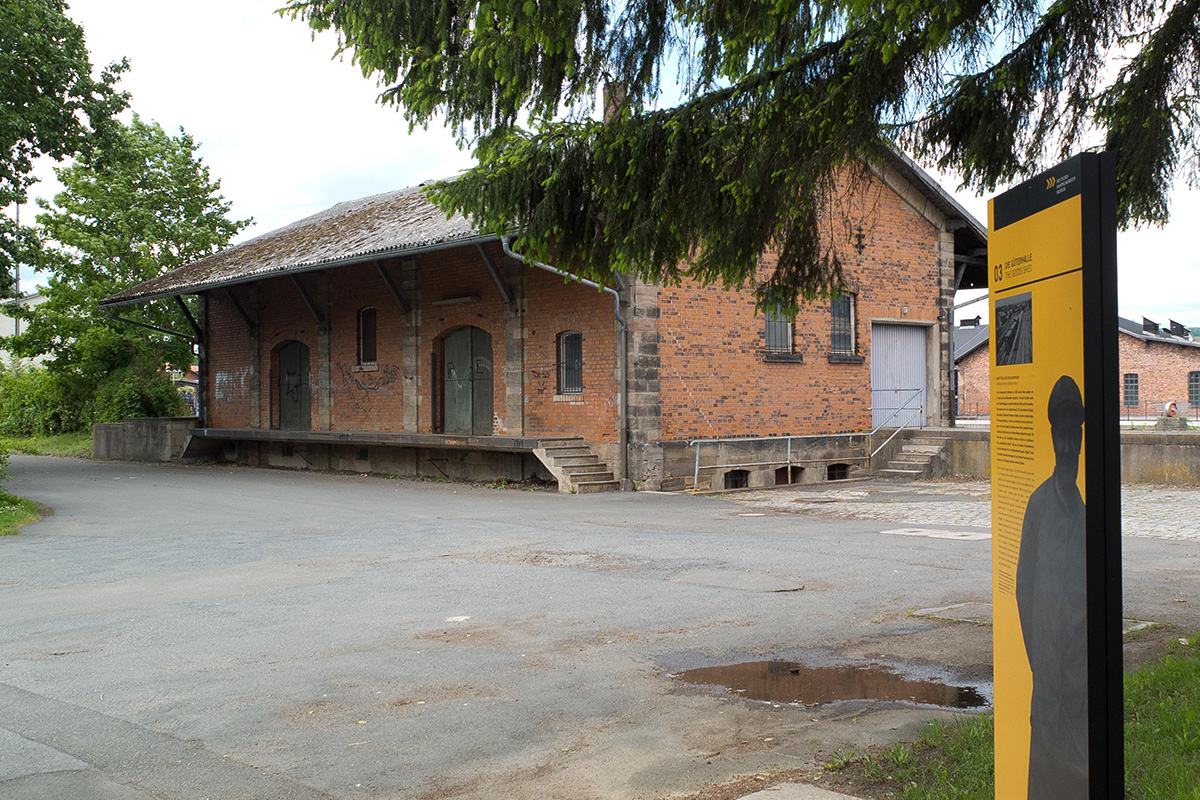 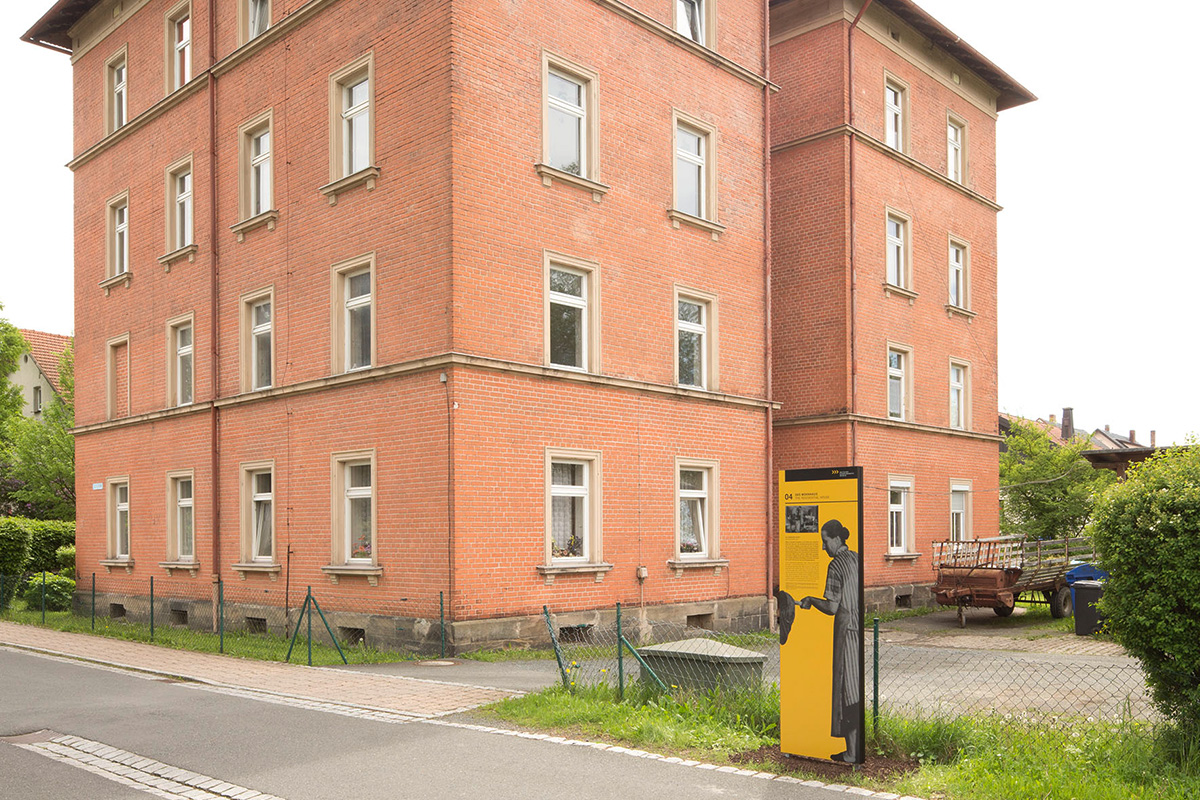 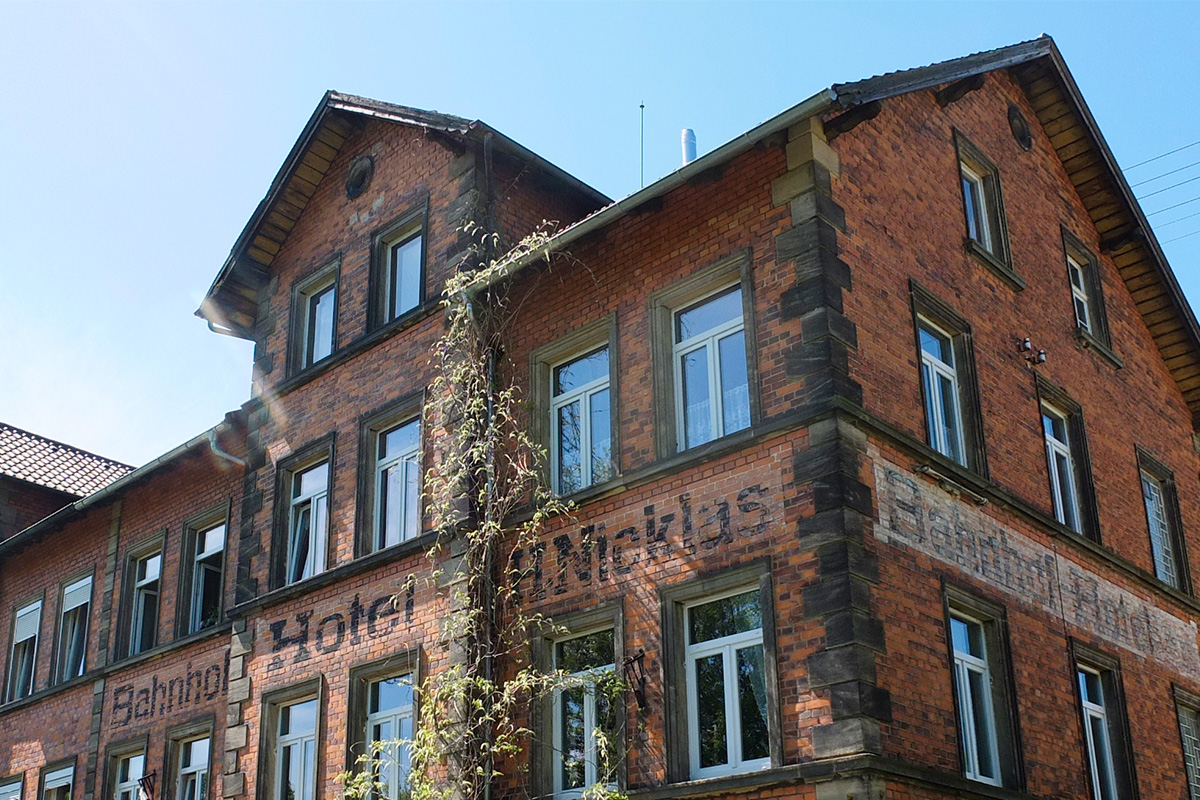 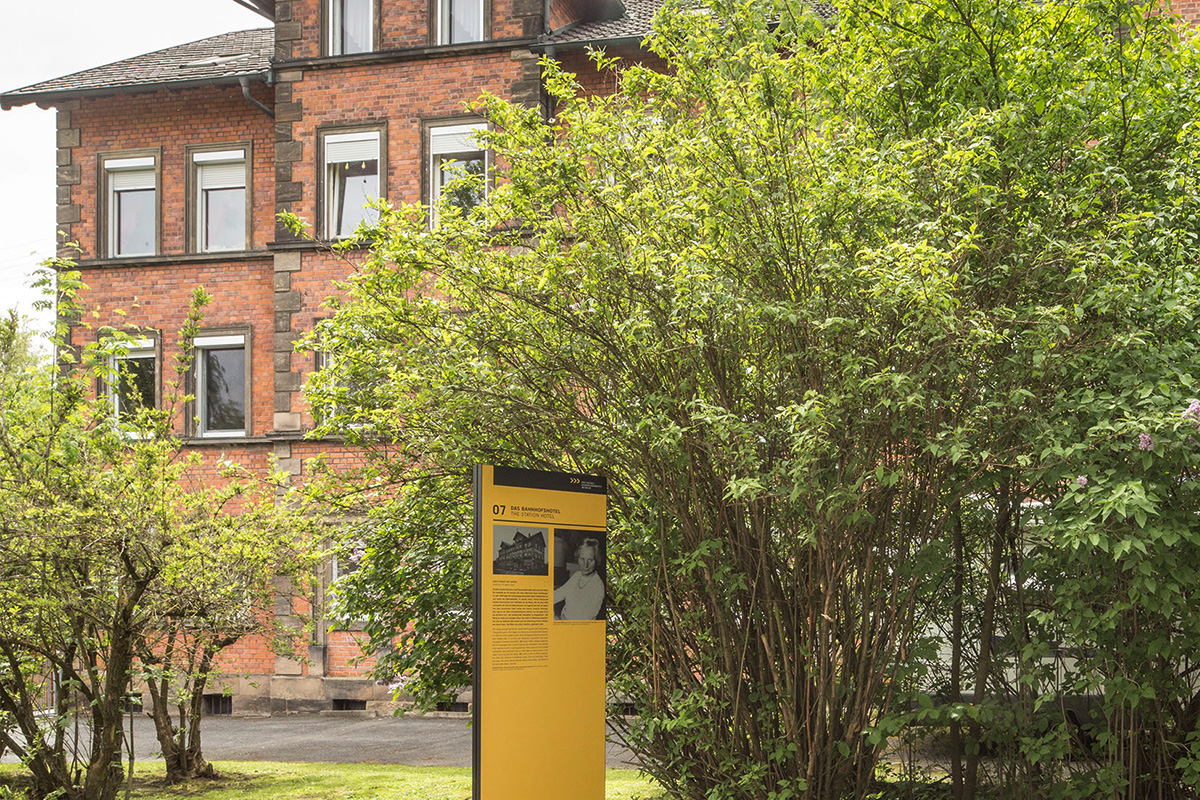 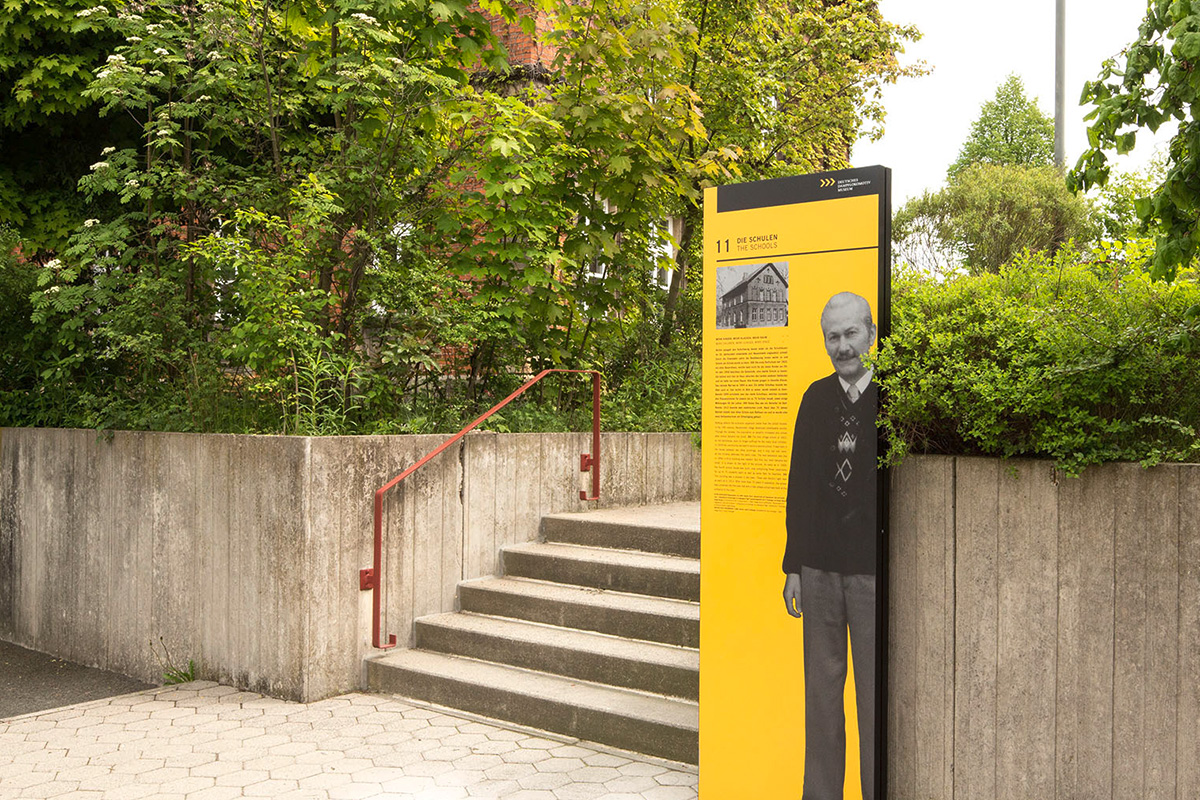 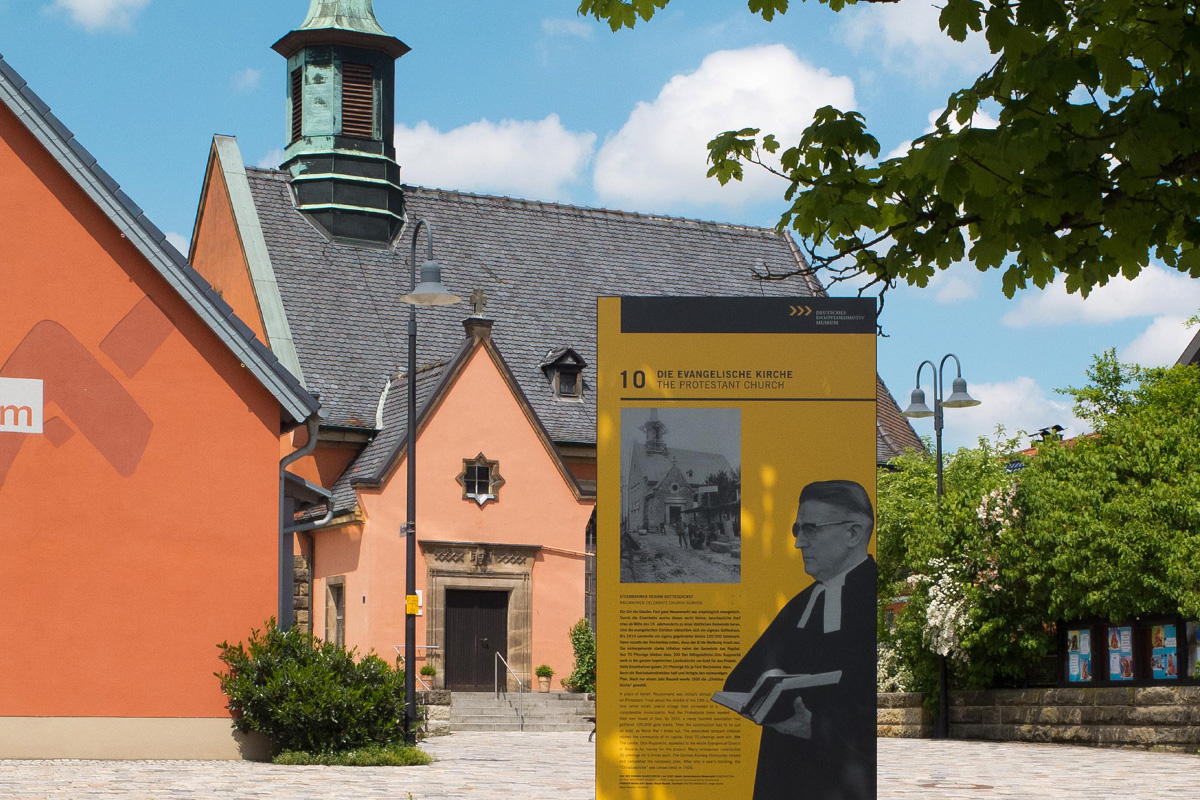