A child of the steam locomotive

The history of Neuenmarkt goes back to over 600 years ago.
The initially small village transformed into an aspiring small town in the course of the industrialisation in the 19th century.
The reason for that is its close link to the history of steam locomotives. 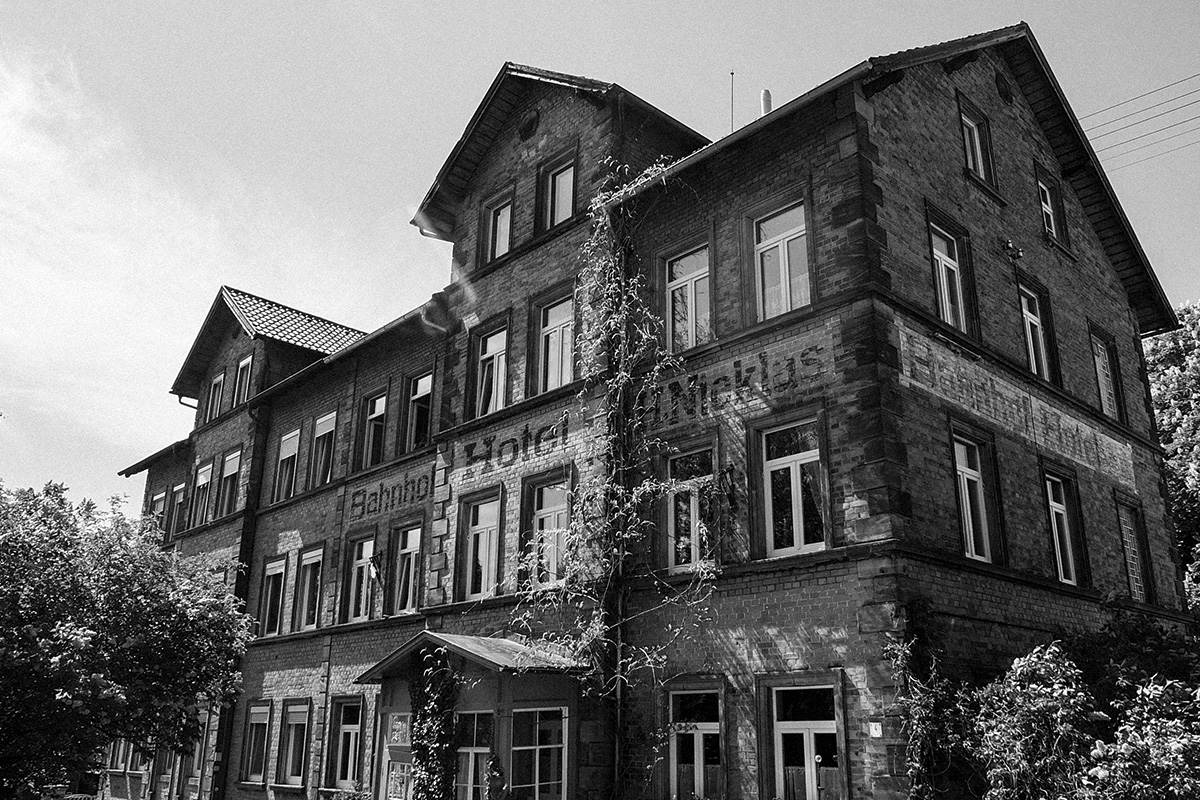 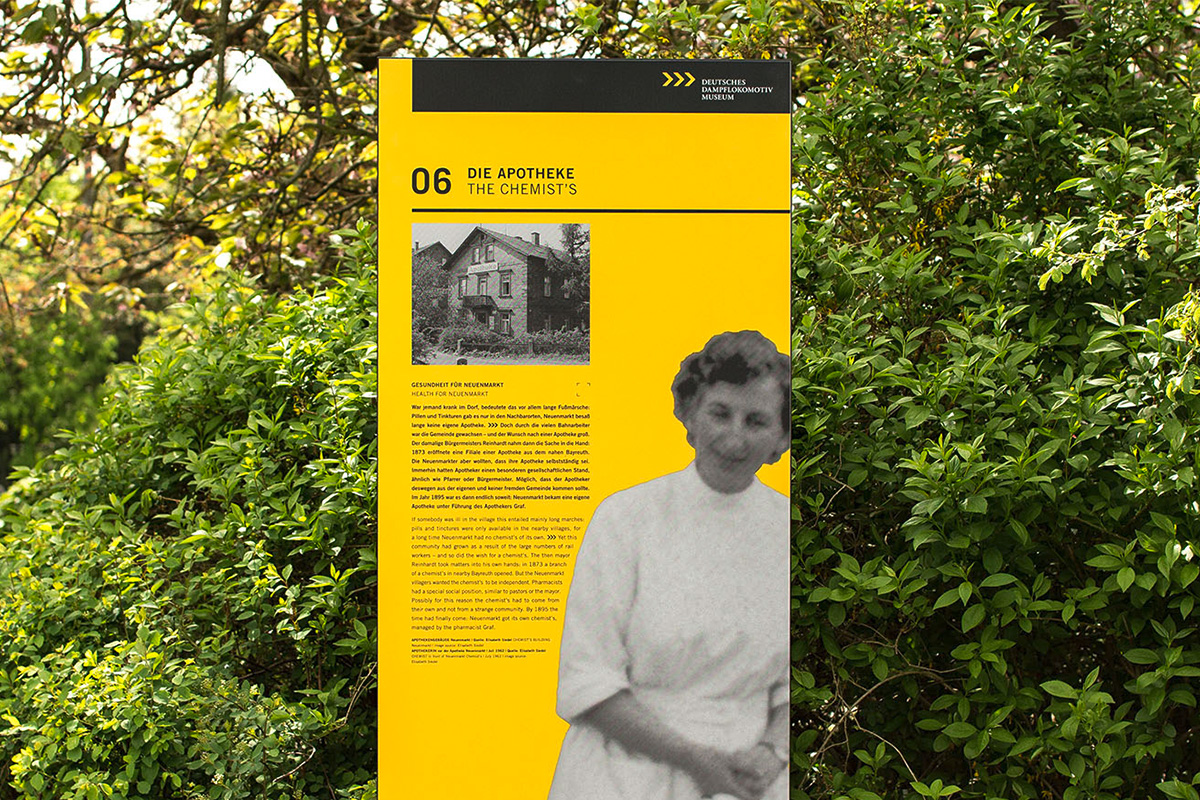 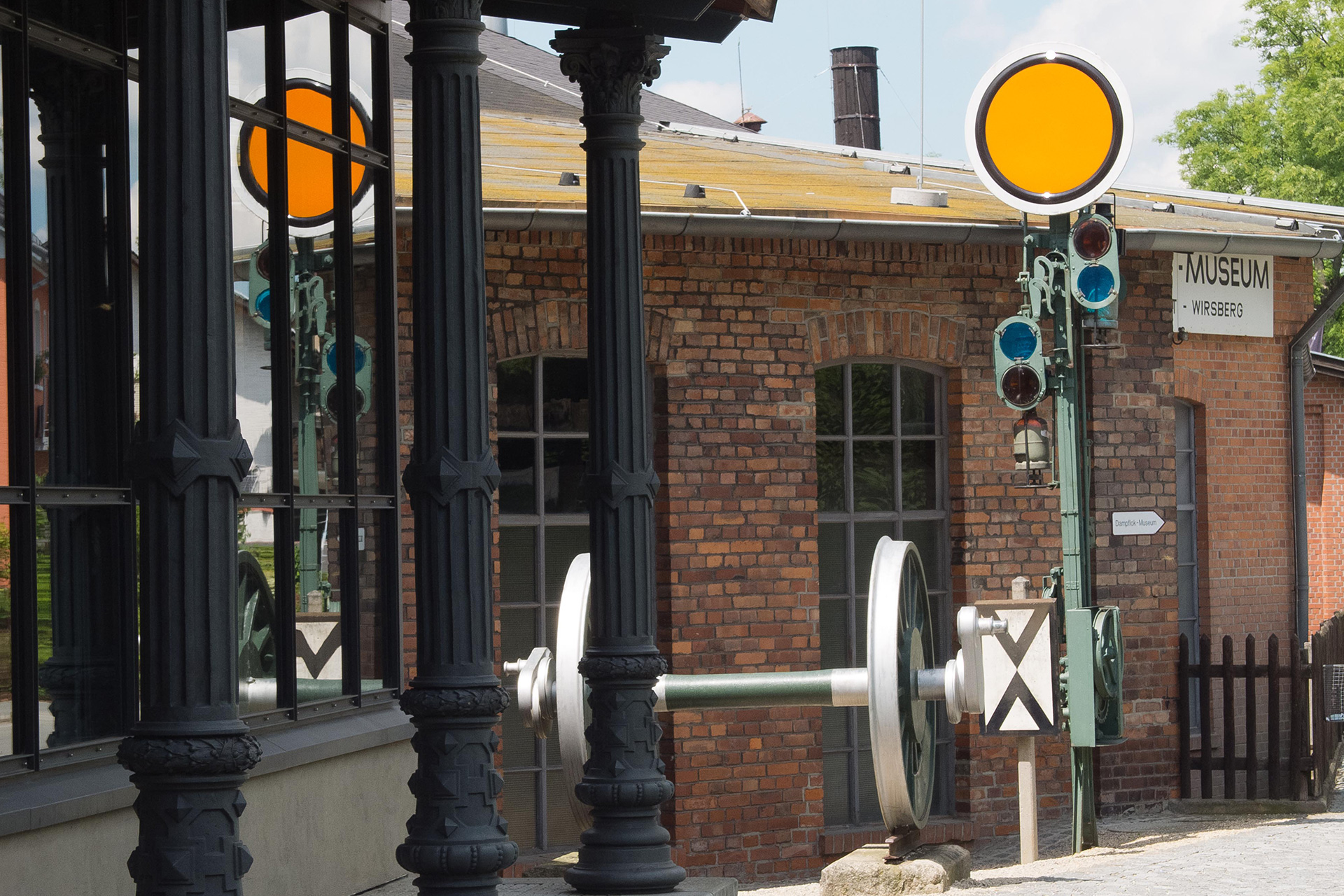 The construction of the Ludwig South-North railway (1844 - 1848), which ran from Augsburg, via Nuremberg, Erlangen, Bamberg, Lichtenfels and Kulmbach to Hof, where it linked up with the Saxon railway, included the routing over the Schiefe Ebene - the first steep ramp in Europe. The construction of the intricate railway system led to an unprecedented influx of foreign labour and professionals.

The population of Neuenmarkt grew rapidly and new structures had to be built to meet the respective requirements.

Discover the development of the railway town on the tour through Neuenmarkt. 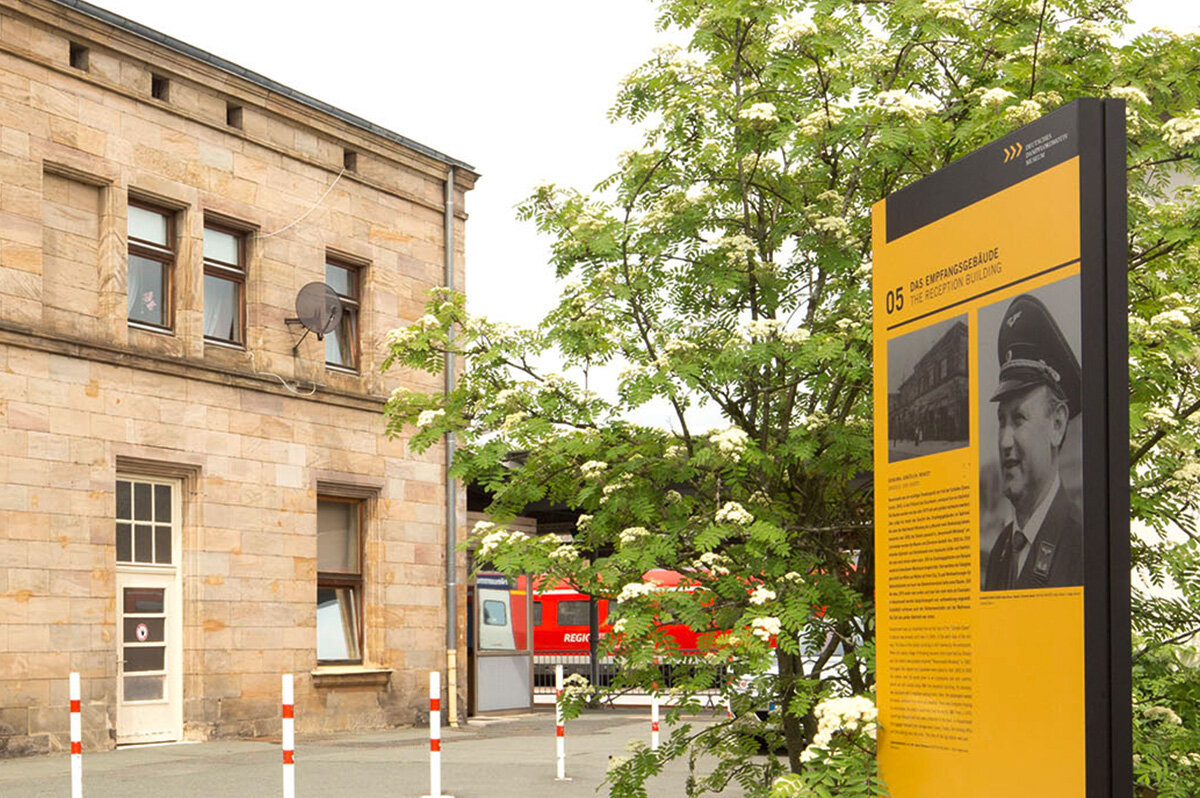 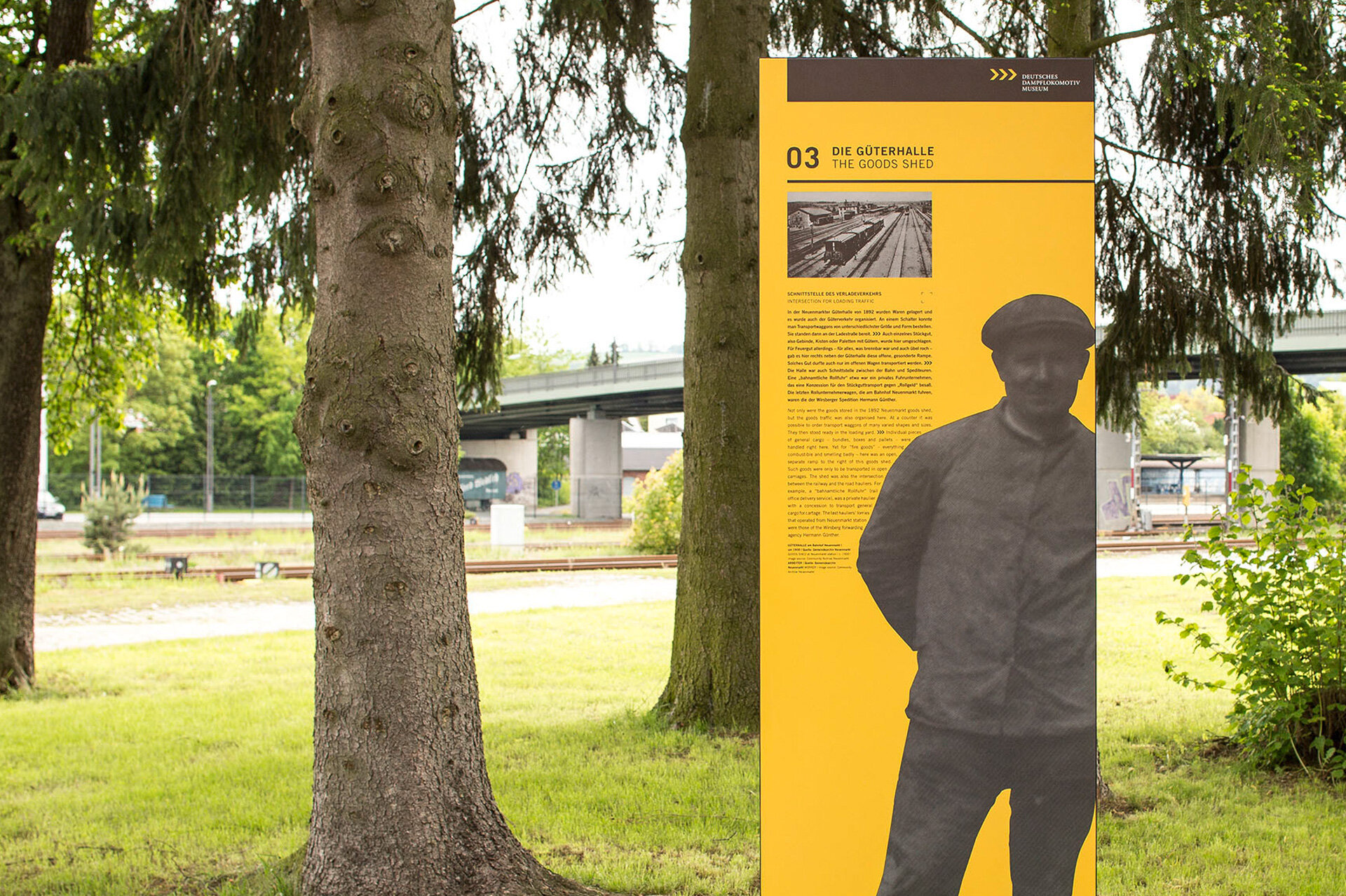 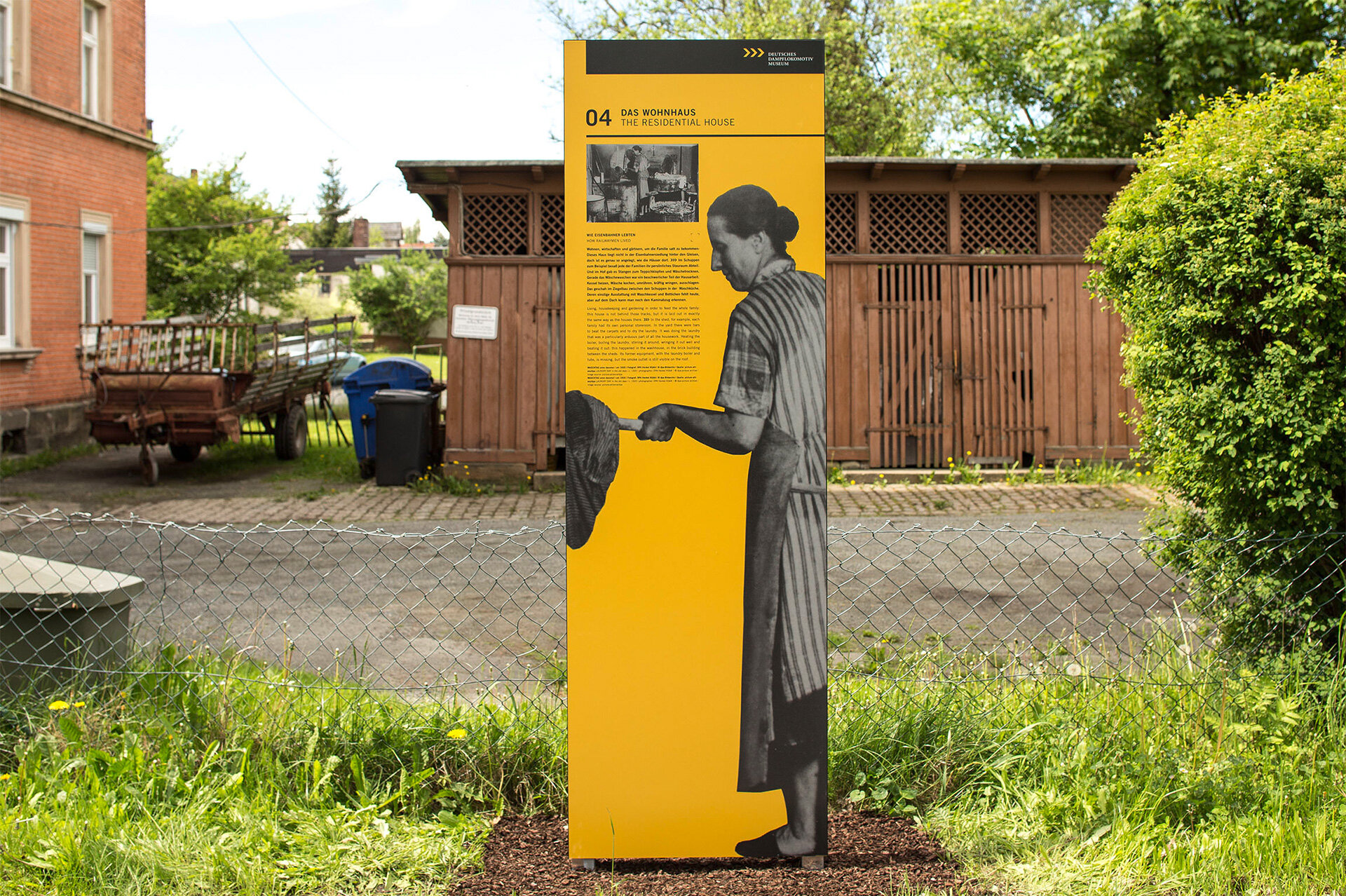 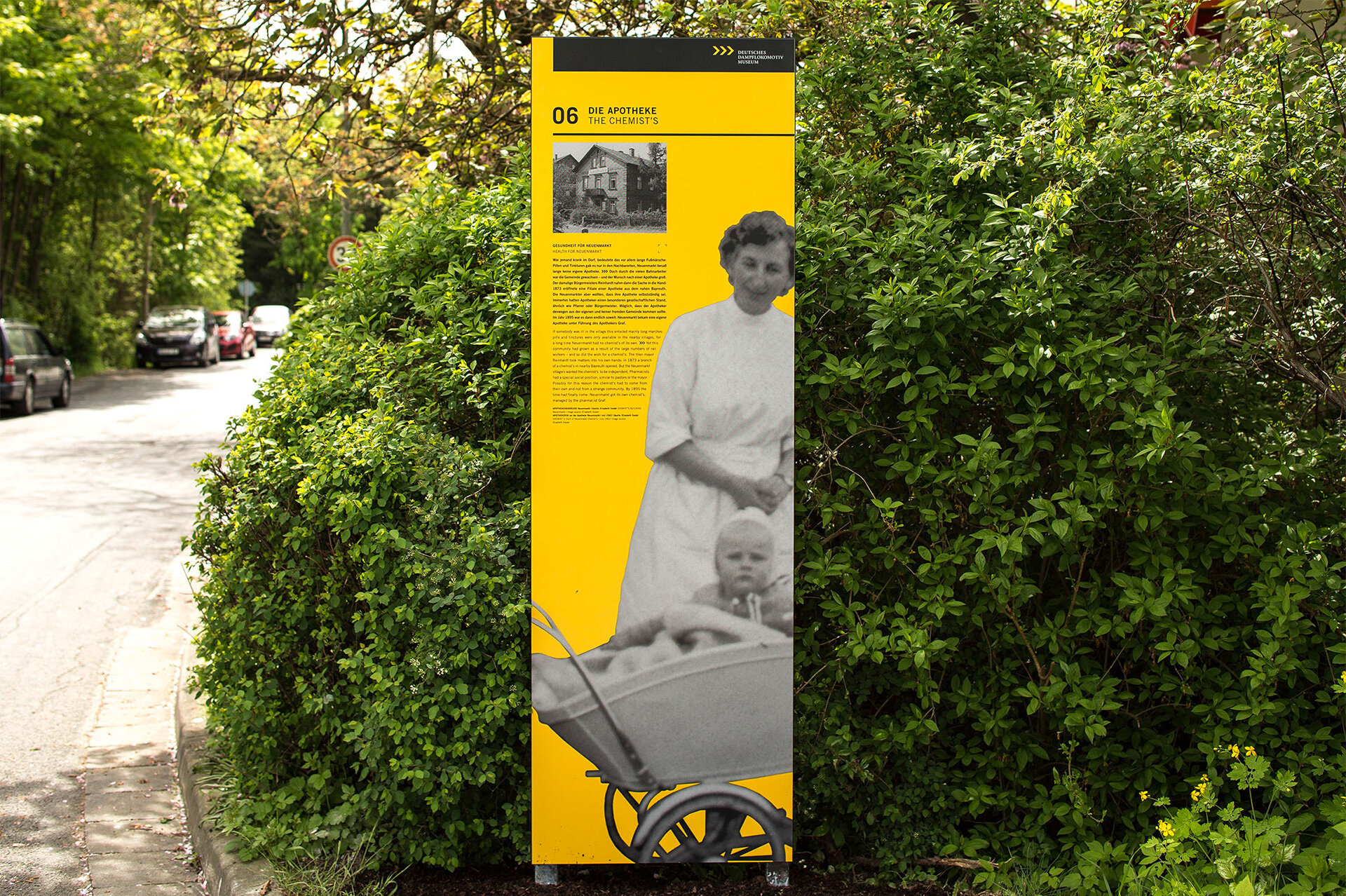 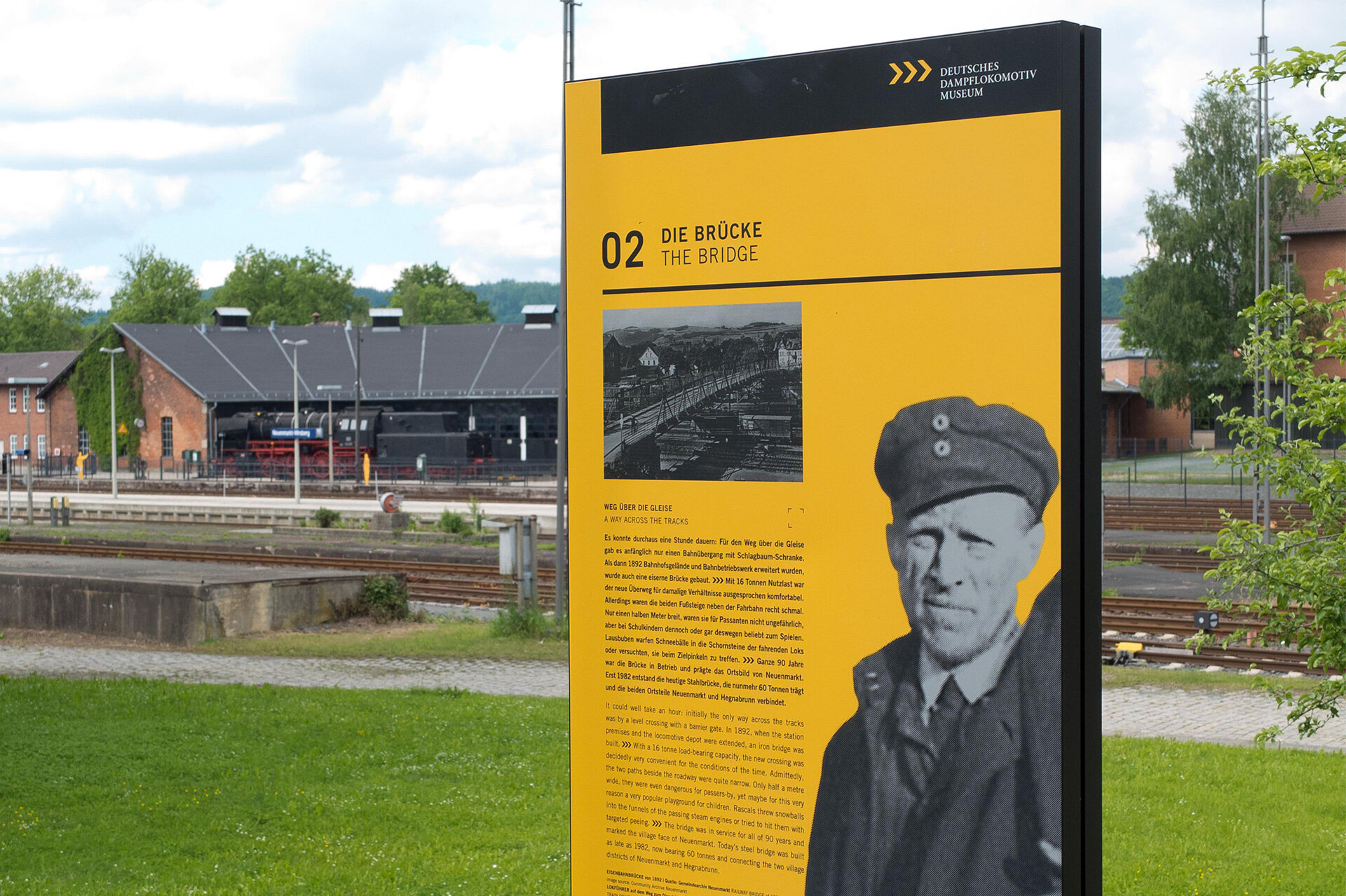 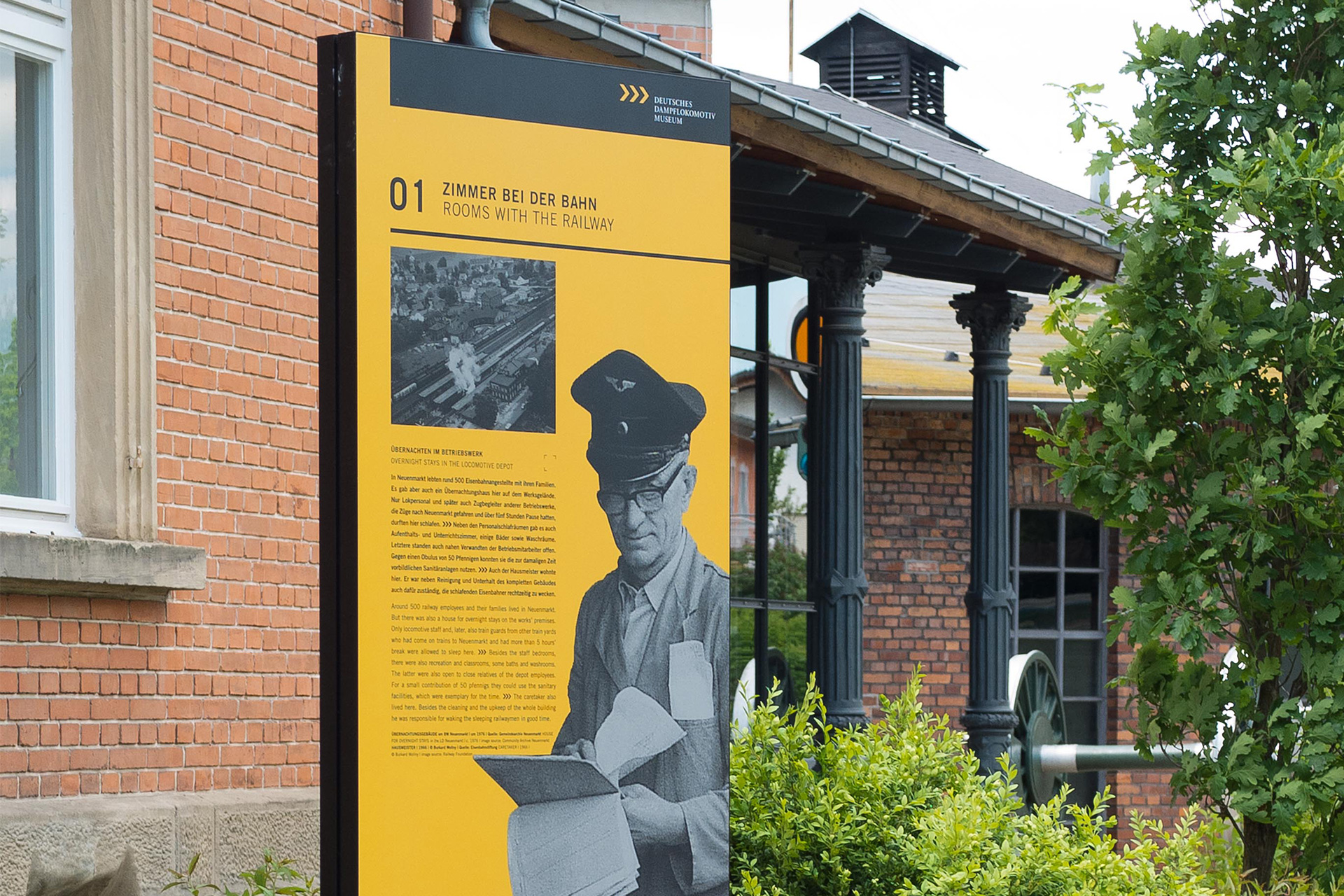 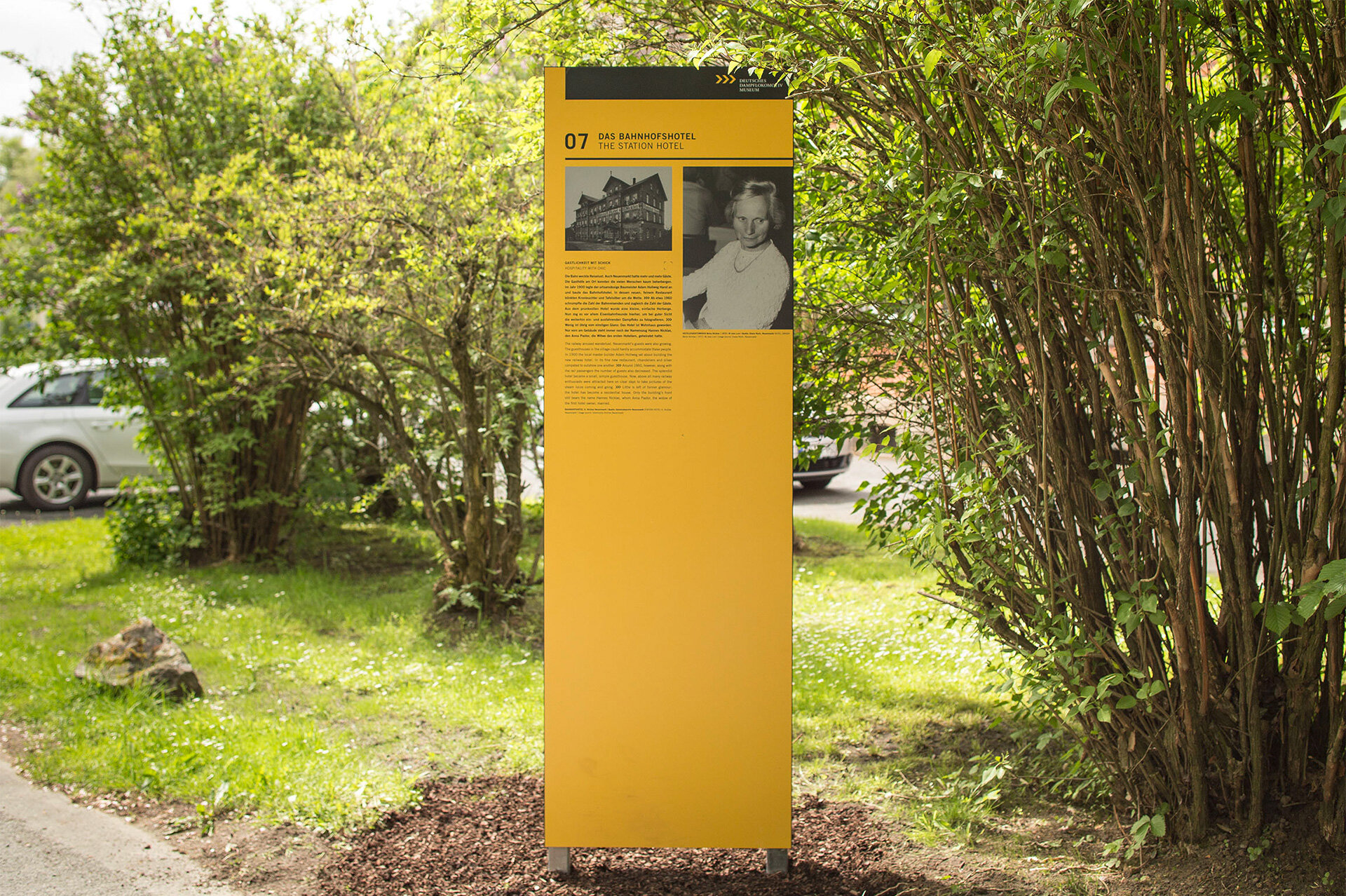 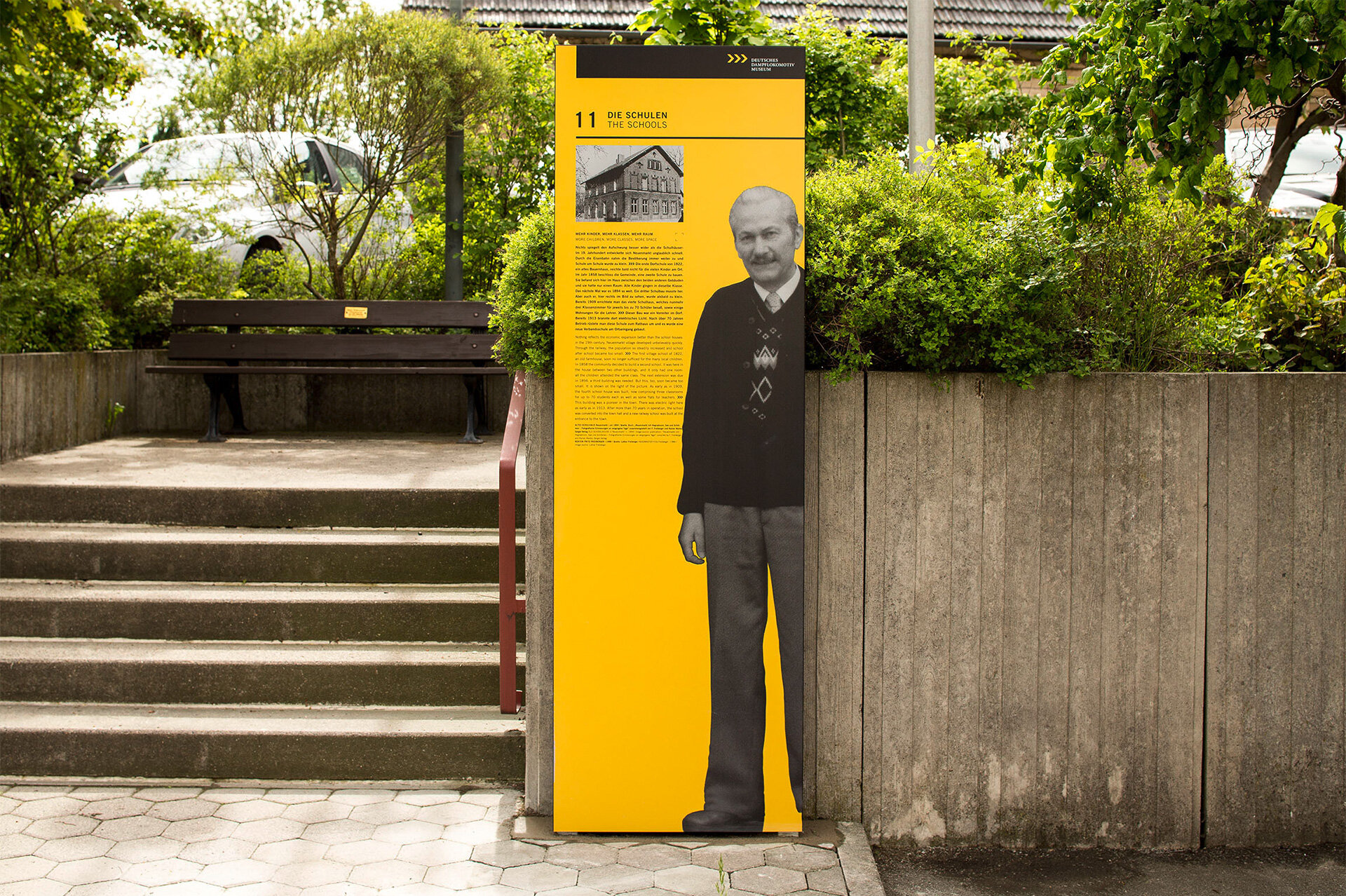 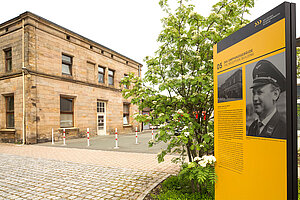 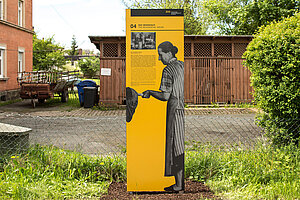 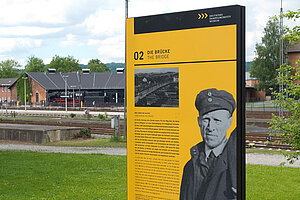 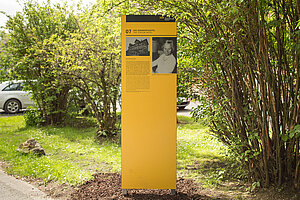 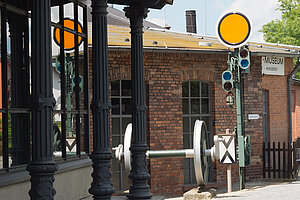 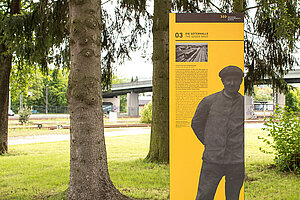 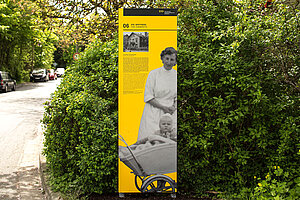 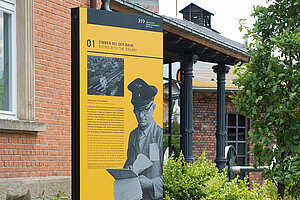 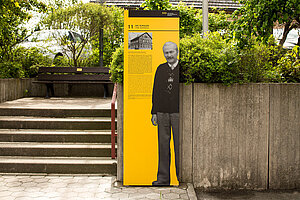